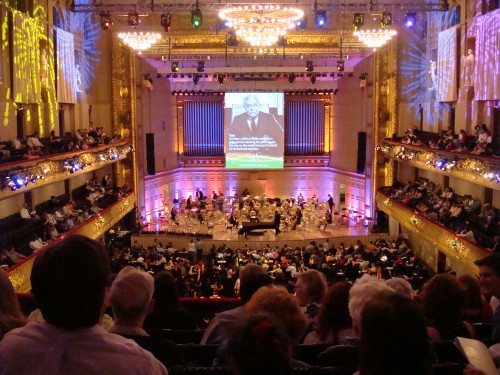 The following information is taken from:
A Guide to Public Art in Greater Boston by Marty Carlock, page 58

“As Symphony Hall neared completion at the turn of the century, the architects, McKim Mead and White, and their acoustical advisor Prof. Wallace C. Sabine, realized the blank wall surfaces abov ethe balconies would create dissonorities. Sabine theorized that concave niches could solve the problem, and that he could also conceal some unsightly experimental acoustic materials in the niches if statues were placed there.

A committee of civic benefactors selected and donated casts of well-known sculptures from antiquity, all of which can still be seen in European museums. Most were chosen because of some relation to the arts.” 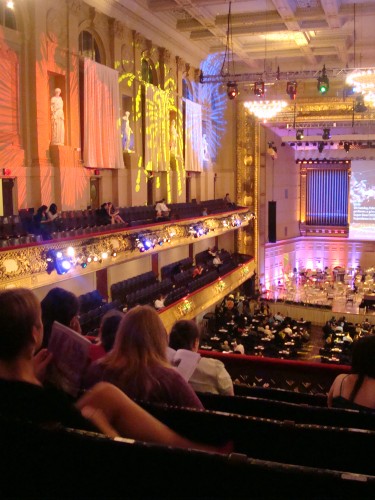 On the audience’s right, beginning nearest the stage, the sculptures are:

From the left, beginning at the stage: 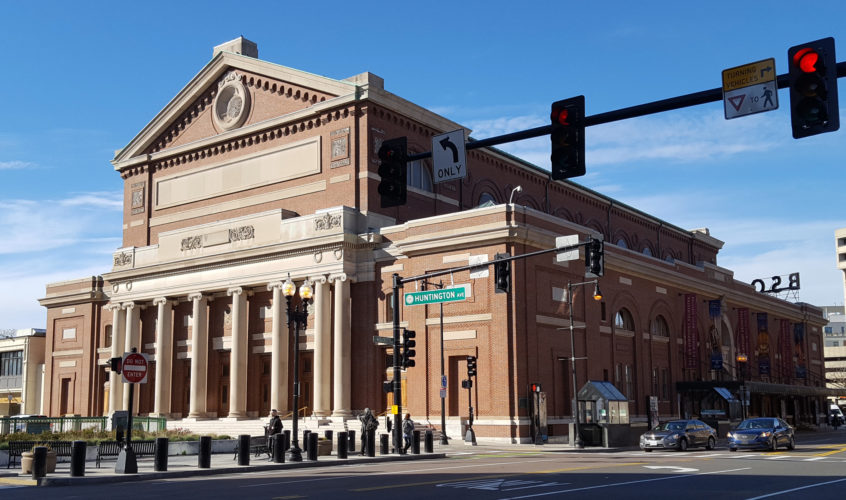