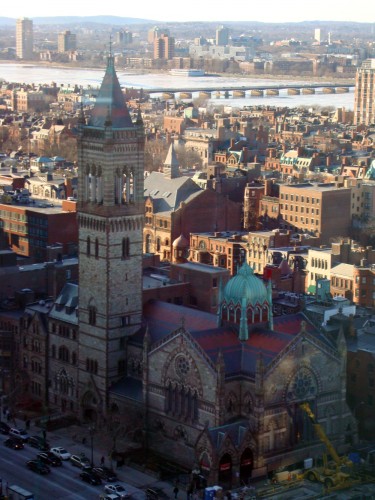 Constructed between 1872 and 1875 for a congregation founded in 1669. Members of this historic congregation include

Old South Church played a significant role in American history through the bold actions of the Sons of Liberty at the Old South Meeting House. There, in 1773, Samuel Adams gave the signal for the “war whoops” that started the Boston Tea Party. During the  Civil War, 1,019 men enlisted in one day at Old South to fight for the Union cause. Old South’s ministry has been distinguished by eloquent preaching on matters of theology and conscience by Samuel Willard, Benjamin Wisner, Jacob Manning, George Gordon,  Frederick Meek and James Crawford. As poet John Greenleaf Whittier wrote, “So long as Boston shall Boston be, And her bay tides rise and fall, Shall freedom stand in the Old South Church, And plead for the rights of all.” – oldsouth.org/about/history 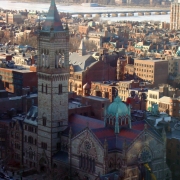 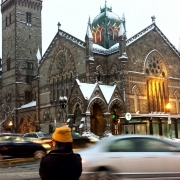 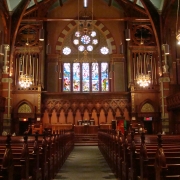 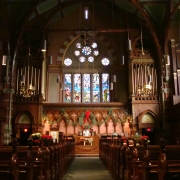 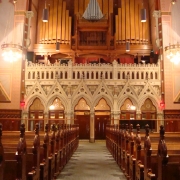 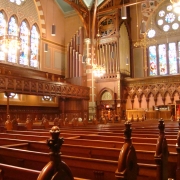 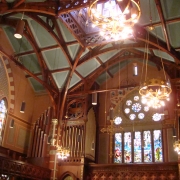 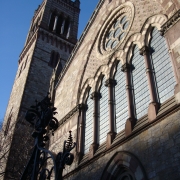 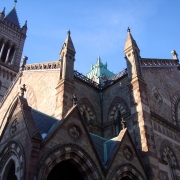 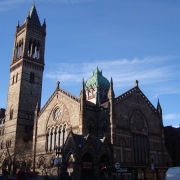 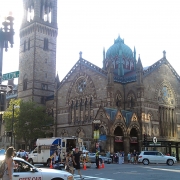 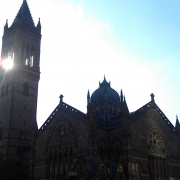 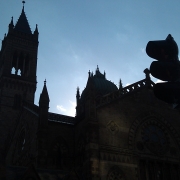 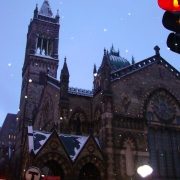 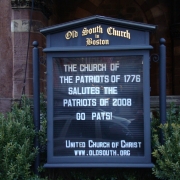